The Enduring Core of American Foreign Policy: Montesquieu and the Right of Nations 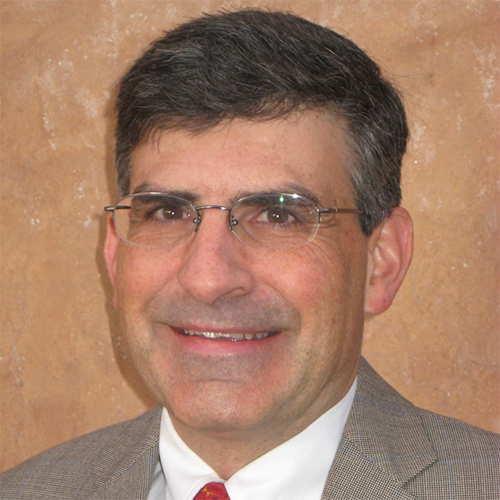 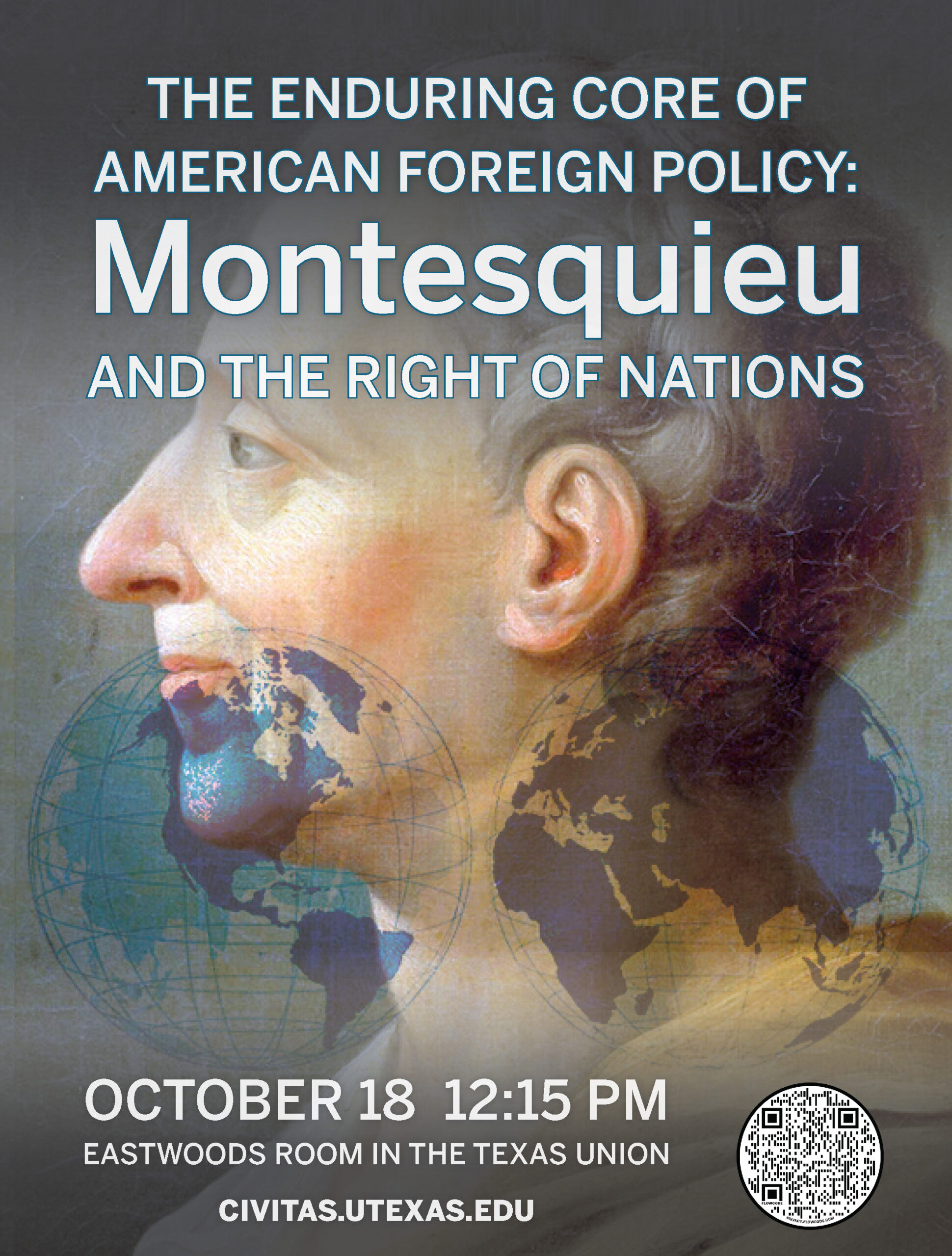 Academic and policy debates about American foreign policy in the post-Cold War era turned away from the core principles that had informed American views of war, justice, and peace since the founding. Rival camps today look either to a modern school of realism (traceable to Machiavelli and Hobbes) or to a modern school of liberal idealism (traceable to Kant). From Washington and Lincoln to the Roosevelts, Eisenhower, and Reagan, however, the dynamic core of successful American foreign policies instead sought to balance sobriety about international affairs with an exceptional commitment to universal principles prioritizing peace and stability. The foundation informing this core is Montesquieu’s philosophy of the right of nations, encapsulated as a principle of enlightened self-interest among moderate states. Join us for this noon-hour talk as Professor Paul Carrese draws from Montesquieu to uncover the core foreign policy principles that informed the theory and practice of American grand strategy from the founding through the Cold War.

Paul Carrese is the founding director of the School of Civic and Economic Thought and Leadership at Arizona State University and is Nonresidential Fellow of the Civitas Institute at The University of Texas at Austin. For nearly two decades he was a professor at the U.S. Air Force Academy, where he co-founded a new honors program blending liberal arts education and leadership education. His most recent book is Democracy in Moderation: Montesquieu, Tocqueville, and Sustainable Liberalism.

This event is co-sponsored by the Clements Center for National Security.