Justice Scalia was Right and Justice Alito was Wrong 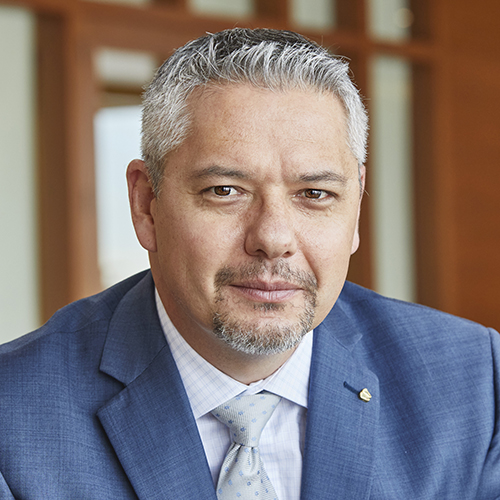 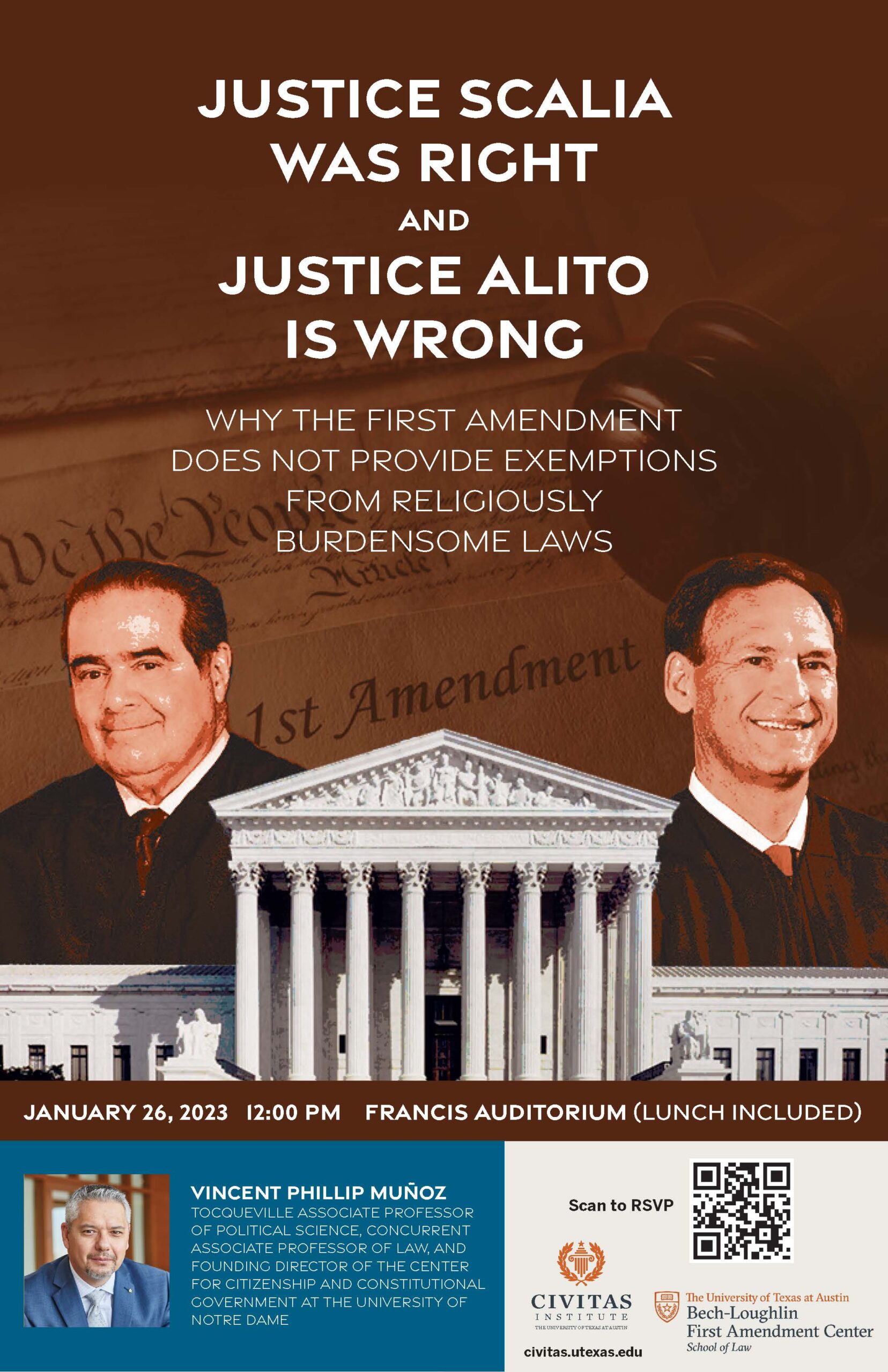 In Fulton v. City of Philadelphia (2021), Justice Samuel Alito called for the Supreme Court to overturn Employment Division of Oregon v. Smith (1990), one of its leading religious liberty precedents. Smith held that the First Amendment’s Free Exercise Clause does not provide religious individuals and institutions a right to exemptions from burdensome laws. The Smith decision has been widely criticized by scholars and jurists for eviscerating the Constitution’s protection of religious liberty. Led by Justice Alito, the Court now seems poised to overturn Smith. But does religious liberty mean religious citizens need not follow otherwise valid laws?

In his public lecture, University of Notre Dame Professor Vincent Phillip Muñoz – whose scholarship has been cited in multiple Supreme Court opinions, including by Justice Alito in Fulton and by Chief Justice Roberts and Justice Thomas in Espinoza v. Montana (2020) – will address this question and others, advancing his controversial and counter-intuitive thesis that the Founders’ understanding of religious liberty does not include a right to religious exemptions. Drawing on his new book, Religious Liberty and the American Founding, Professor Muñoz will argue that Justice Scalia was (mostly) right and, accordingly, Justice Alito’s call for overturning Smith is mistaken, at least if the Founding Fathers are to guide First Amendment religious liberty jurisprudence.

Lunch will be provided. Please RSVP at https://bit.ly/MunozLunchTalk

Vincent Phillip Muñoz is the Tocqueville Associate Professor of Political Science, Concurrent Associate Professor of Law, and Founding Director of the Center for Citizenship & Constitutional Government at the University of Notre Dame. Dr. Muñoz writes and teaches across the fields of constitutional law, American politics, and political philosophy with a focus on religious liberty and the American Founding. An award-winning teacher and a popular lecturer, Dr. Muñoz has spoken at nearly 75 colleges and universities in the past several years. He received his B.A. at Claremont McKenna College, his M.A. at Boston College, and his Ph.D. at Claremont Graduate School.