Ayn Rand & C.S. Lewis on the Specter of Totalitarianism: A Conversation with Yaron Brook and Micah Watson 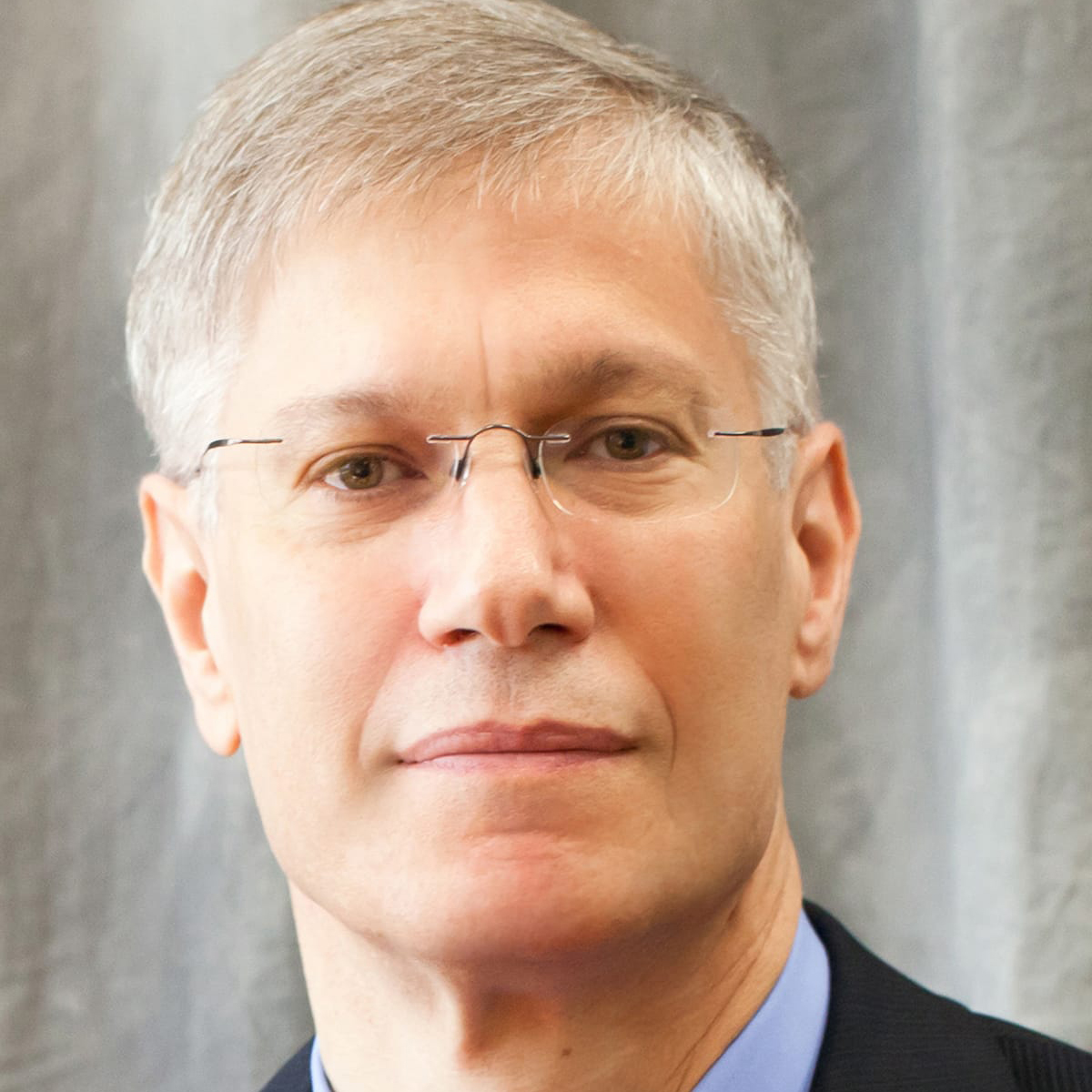 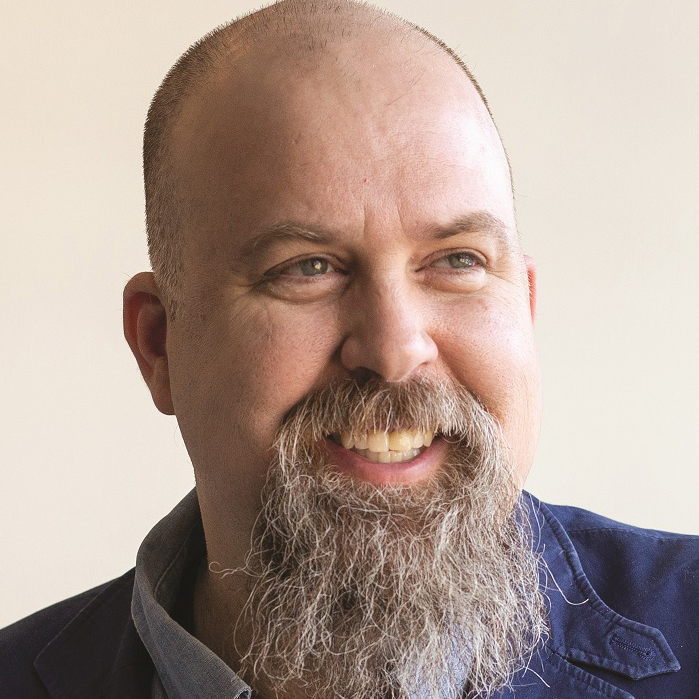 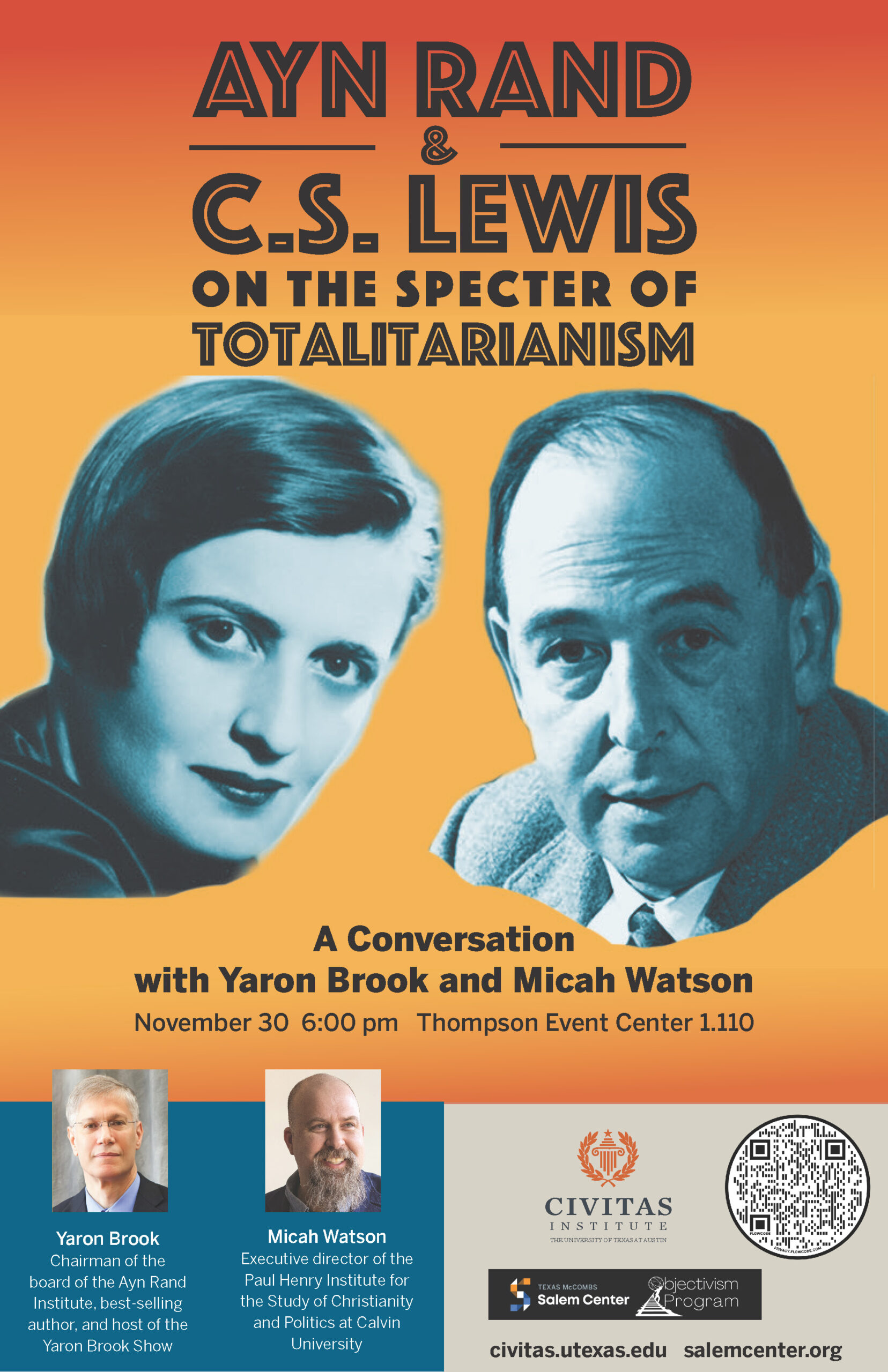 Ayn Rand and C.S. Lewis were two of the most consequential thinkers of the twentieth century. A Russian-born American novelist and philosopher, Rand founded the philosophical school of Objectivism and sold tens of millions of copies of her novels extolling free enterprise, individual rights, and private property. Lewis, an Irish-born Anglican writer and Oxford don, made a significant mark across multiple genres as he sought to reclaim a classical understanding of human nature and its implied moral limits on collective power. Each abhorred the twentieth century turn to totalitarianism, but each offered a different diagnosis of and prescription for the ills of modern political and economic life. Join us for a conversation with Yaron Brook and Micah Watson on Rand, Lewis, and the specter of totalitarianism.

This event is co-sponsored by the Salem Center for Policy.

Yaron Brook is chairman of the board of the Ayn Rand Institute, best-selling author, and host of the Yaron Brook Show. His most recent book (with Don Watkins) is In Pursuit of Wealth: The Moral Case for Finance. He holds a PhD in Finance from The University of Texas at Austin.

Micah Watson is executive director of the Paul Henry Institute for the Study of Christianity and Politics at Calvin University. He is the author (with Justin Dyer) of C.S. Lewis on Politics and the Natural Law. He holds a PhD in Politics from Princeton University.